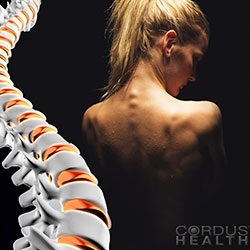 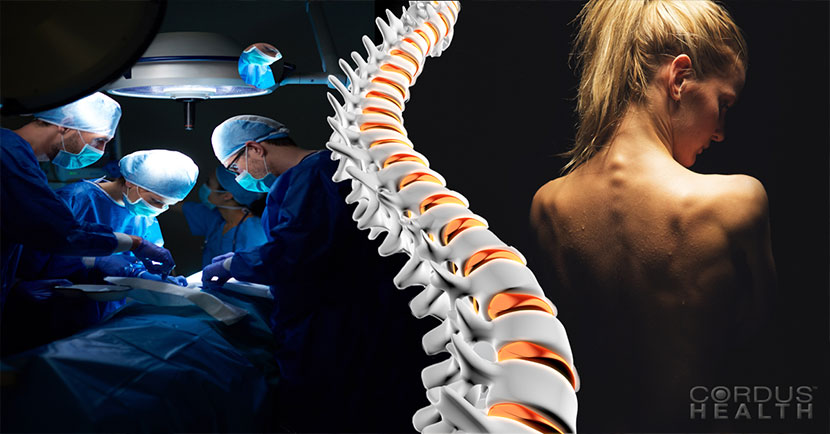 An alarming fact reveals that up to 90% of surgeries due to herniated discs in the spine can be avoided through non-invasive methods.

Back pain is so common, 80% of the population can suffer it at least once in their life, the cause of 10% is due to a hernia in the cartilage discs between the vertebrae that cushion the movement.

For years, surgeries have been promoted as the solution to herniated discs. Only in the United States, 300,000 surgeries have been carried out at a cost of 70,000 dollars each and in Mexico with an approximate value of 200,000 pesos. according to ciphers from the newspaper La Jornada.

The reality of this problem is that, in addition to the high risk that the patient takes when is undergoing an intervention in the spine, since it consists of extracting the damaged intervertebral disc that is oppressing some nerve root that causes the pain, a third of patients do not show any improvement and live with pain after surgery, because the root of the problem is not corrected.

However, a study published in the journal ‘JAMA’ states that the choice of surgery or other therapy for herniated disc is based on the preferences and needs of each patient, since it has been found that most cases can be relieved with treatments non-invasive, such as rest, rehabilitation and drugs, although in this case recovery takes more time.

To avoid surgery, the root of the problem must be addressed in order to release the compressed disc as soon as possible and achieve its regeneration. This is achieved by eliminating spasms and tension in the deeper muscles of the spine, where it is very difficult to access for doctors and specialists. For this reason they recommend the use of specialized devices, such as Cordus and Sacrus, designed to stimulate tight tissues between the vertebrae that keep the discs oppressed by not being able to relax by themselves during the rest and that neither masseurs nor chiropractors arrive with their fingers.

This method works with the principle of self-gravitation of yoga and finger pressure of the massage. The user, when is lying on the tips of Cordus and Sacrus adapted to the axis of the column, produces that the body weight itself in contact with the device relax and access the deeper muscles, which allows the device to settle between the vertebrae. So that they recover their adequate space and release the oppressed nerves and discs. In this way the good blood flow begins to arrive with the nutrients for regeneration of the disks.

The innovative aspect of this treatment is that the user does not need to leave the house, nor the help of other people to apply this integral therapy that covers all the areas of the spine: cervical, dorsal-coccyx and lumbar-sacral. It can also be used as a supplement with some treatment to obtain better results and avoid additional expenses.